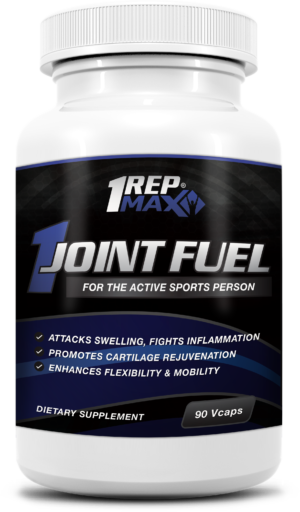 Earn 276 points upon purchasing this product.

Joint Fuel is an all-natural supplement intended for men and women suffering from arthritis pain in the hands, hips, elbows, feet, ankles, and knees. It is created from a formula which contains CMO (Cetylmyristoleate), Glucosamine, Chondroitin, Curcumin, and Niacinimide. Daily users of Joint Fuel report results in as little as ten to fifteen days; if you are seeking relief from joint discomfort, improved mobility and flexibility, and you want to maintain normal joint space (to eliminate rubbing and irritation that cause inflammation and pain), this is the product we recommend. And of course, the ingredients are natural… such as Curcumin, harvested from the Ginger plant, which makes up Turmeric:

According to the USDA Nutrient Database, a one-ounce serving (28g) of Turmeric provides:

Your body produces Glucosamine naturally, so we supplement its important functions. It plays a key role in building cartilage, the tough connective tissue that cushions the joints. A number of scientific studies suggest Glucosamine may be an effective treatment for osteoarthritis (OA) – a type of arthritis that occurs when cartilage breaks down and is lost, either due to injury or to normal wear and tear. OA commonly occurs as people age. In studies, Glucosamine decreased the joint pain of OA – particularly OA of the knee or hip – to reduce OA pain, improve function in hips and knees, and reduce joint swelling and stiffness. In fact, Glucosamine is so potent, it even continued to provide relief from OA symptoms for up to three months after the treatment was stopped!

For more than three decades, multiple controlled clinical trials of Chondroitin Sulfate have reported significant benefits for people facing OA in their knees, spine, hips, fingers, and other joints. This healing agent helps with symptoms (such as pain), function (such as mobility), and reduced medication requirements (such as anti-inflammatories). It’s frequently paired with Glucosamine, to supercharge their effects.

Methylsulfonylmethane (MSM) is also proven-effective in the fight against OA and other joint pain… because it’s an organic sulfur (which is one of the building blocks of healthy joints). Every year, thousands of athletes suffer debilitating injuries or joint degeneration – with pain, redness, heat, and swelling (the four cardinal signs of inflammation). MSM supplementation can assist the healing process without the side effects typically associated with other products, because of its organic nature.

Curcumin (diferuloylmethane)/95% curcuminoids are the main yellow bioactive component of Turmeric. It’s been shown to offer a wide spectrum of biological actions – including anti-inflammatory, antioxidant, anticarcinogenic, and many other activities. Clinically, Curcumin has already been used to reduce post-operative inflammation. Safety evaluation studies indicate that both Turmeric and Curcumin are well-tolerated at a very high dose, without negative effects. Thus, both Turmeric and Curcumin offer significant benefits for the treatment of various diseases.

Cetyl Myristolate (CMO) is found in the oil of Sperm Whales and in certain vegetables and nuts. It’s considered a natural lubricant and a super surfactant (like a ‘WD-40’ for the joints), which makes it easy to absorb – and ideal for extreme athletes. This ester of fatty acid is formed by combining a Myristoleic acid with a long-chain alcohol molecule, obtained from palmitic acid (sourced from coconut and palm oils). Cetyl Myristolate functions in three ways. First, it serves as a lubricant for the joints and the entire body, making muscles glide more smoothly over other muscles, bones, and the bursa between bone, tendon, and muscle. Secondly, it functions as an immune modulator, helping your body’s own auto-immunity. Third, it mediates the inflammatory process (similar to the action of Essential Fatty Acids) – keeps the swelling down.

Hyaluronic acid is also a substance that’s naturally present in your body, found in its highest concentrations in fluids in the eyes and joints. In medicine, it’s extracted from rooster combs or made by tiny organisms in a lab. People take Hyaluronic Acid for various joint disorders, including OA; it works by acting as a cushion and lubricant in the joints and other tissues. In addition, studies show it might affect the way the body responds to injury.

Health benefits of these nutrients: 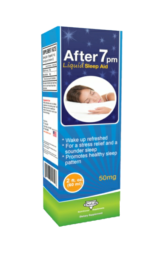 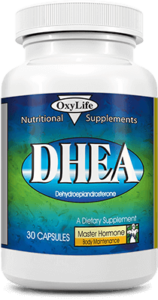 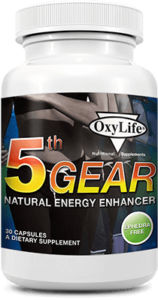